Gronk back at Allerton!

A few weeks ago I wrote about Allerton TMD's long association with Class 08 and 09 shunters and it coming to an end in 2009. It would appear then that no sooner had I posted, that plans were put in place for a sensational return. On Thursday 29/05/2014, 08527 was unloaded from a road trailer that had brought it from Trafford Park. Owned by HN Rail, this Class 08 still carries the grey livery of the ill fated/short lived Fastline Freight. Northern, who now operate Allerton, are to use 527 as depot pilot. It has since been replaced at Trafford Park by 08818.
With this arrival, we now have two Class 08 pilots within the Allerton/Garston area, with 08924 in use at the Ford/Jaguar Landrover facility.

Big thanks to Dave Mylett for providing these two pictures which were from passing trains (knowing him, it would have been EMT 158's!) 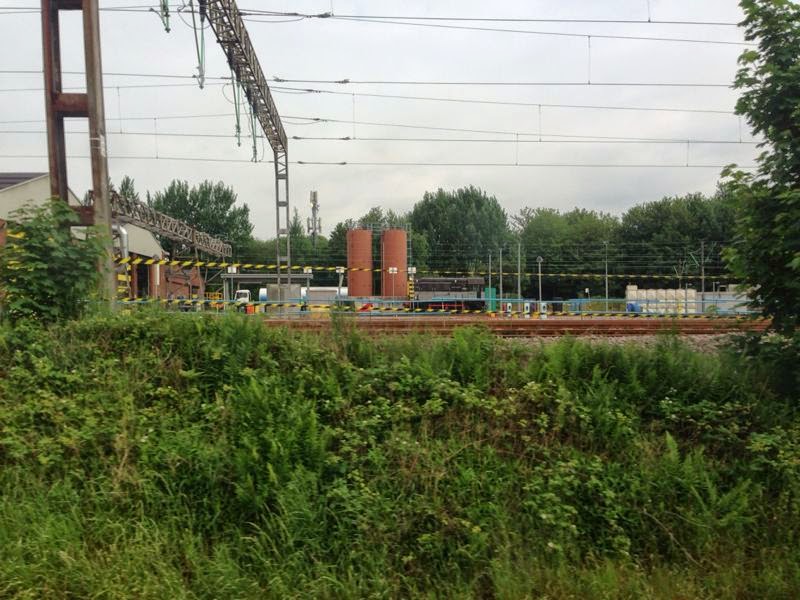 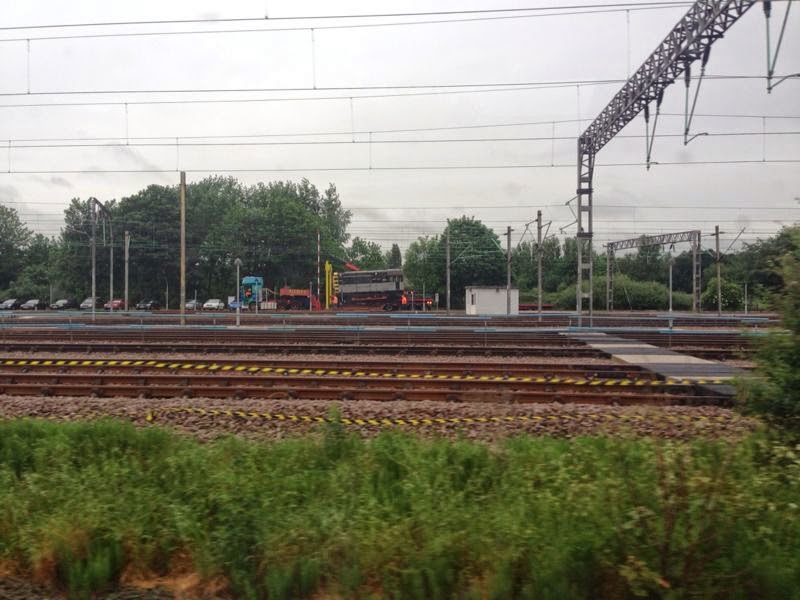