The first week of 2015 saw 08623 put on 'Transfer Status' on TOPS. Resident pilot at Hoo junction since arriving from Bescot in March 2014, it arrived at Arpley on a low loader. One of only 2 shunters that survived the short lived DB shunter cull of August 2014, it has joined the other original survivor, 09106. Originally thought to be replacing 09106 at Warrington, it has been said that the loco is actually here for a C exam.
The location has come as a bit of a surprise in some respects. The shed at Arpley seems kitted out for light maintenance but has also repaired and repainted their own shunters in recent years. But with increasing workloads at Crewe EMD and Toton, coupled with the recent demolitions of Bescot and Doncaster sheds (both being replaced with Arpley style Anderson shelter buildings) perhaps Warrington shouldn't be that much of a surprise. It will be interesting to see once repairs are complete, if 623 moves back to Hoo or whether it replaces another Gronk at a different location, DB usually utilising low loaders to drop off and then pick up another loco. In it's absence from Hoo, Class 66's will be used as 'Super Shunters' which is notable in itself as local manning agreements were the reason for retaining its 0-6-0 last summer. 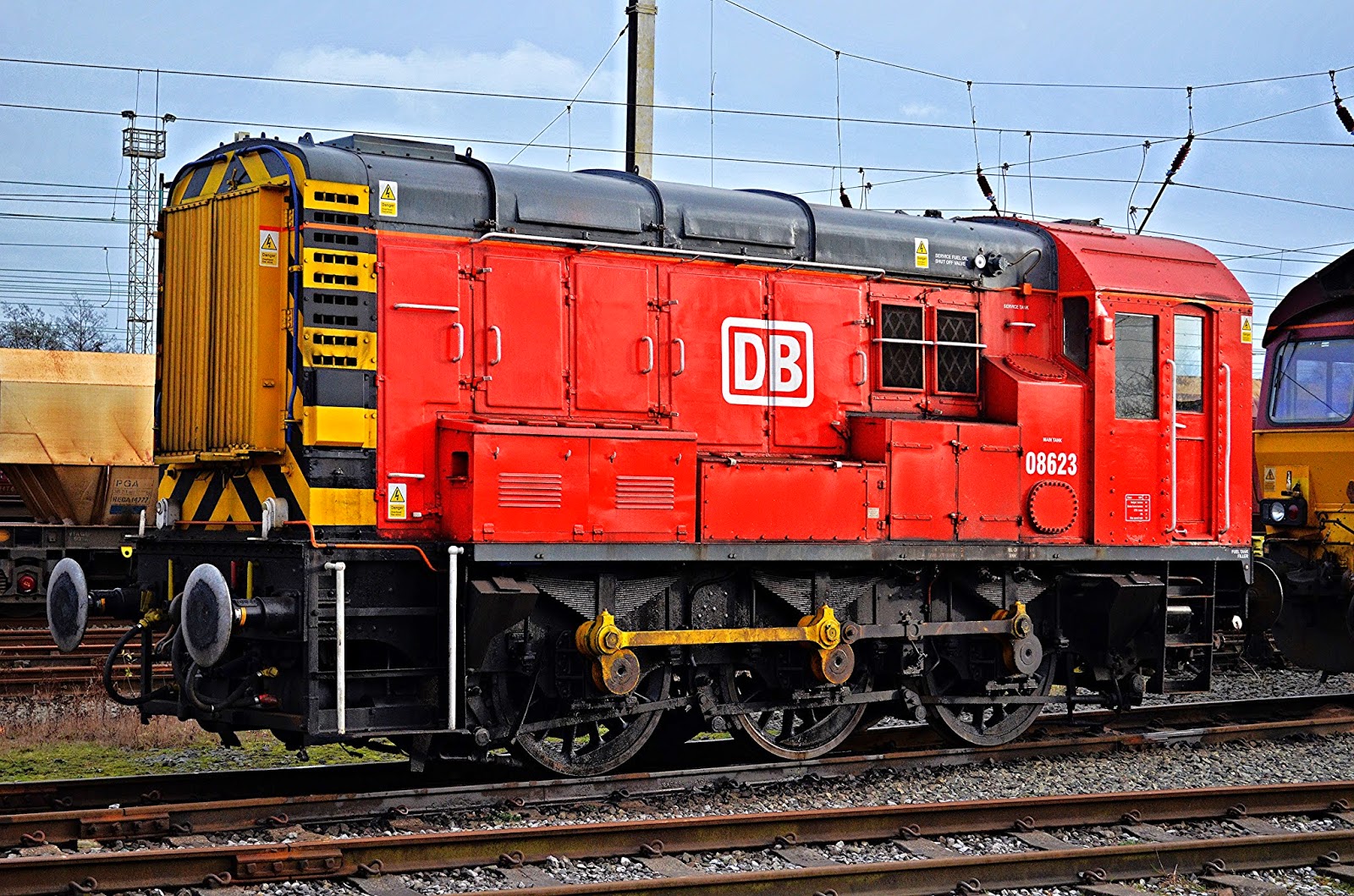 With the railway now being run by accountants, budgets apparently wont stretch to D and E exams and a recent casualty of this is 08888 at Didcot, stored again at the end of December. The loco was only reinstated on 29th November but had come due a D exam which was not sanctioned. A decision needs to be made on the future of the shunting fleet. The trial of eliminating them proved predictably unsuccessful, with the mainline loco's deputising being pressed in to normal service leaving yards without a pilot and trains unformed. In recent times, the locos have been 'patched up' to keep costs down, time out of traffic down and most importantly to keep them running. Heavy overhauls are now needed on many examples and investing will be the only way to ensure reliability. DB seems to have a core fleet of around 10 in operational pools, perhaps the wise thing to do would be to invest in the 10? Spares are apparently getting hard to come by, however, with plenty of stored shunters in varying states around the country still on the books, DB does have options. As a shunter nut myself, I don't condone the stripping and scrapping of any loco however, if it means that several examples can live on for a number more years then it is for the greater good. Either way, a design from the 50's is still to be bettered and serious investment is needed. 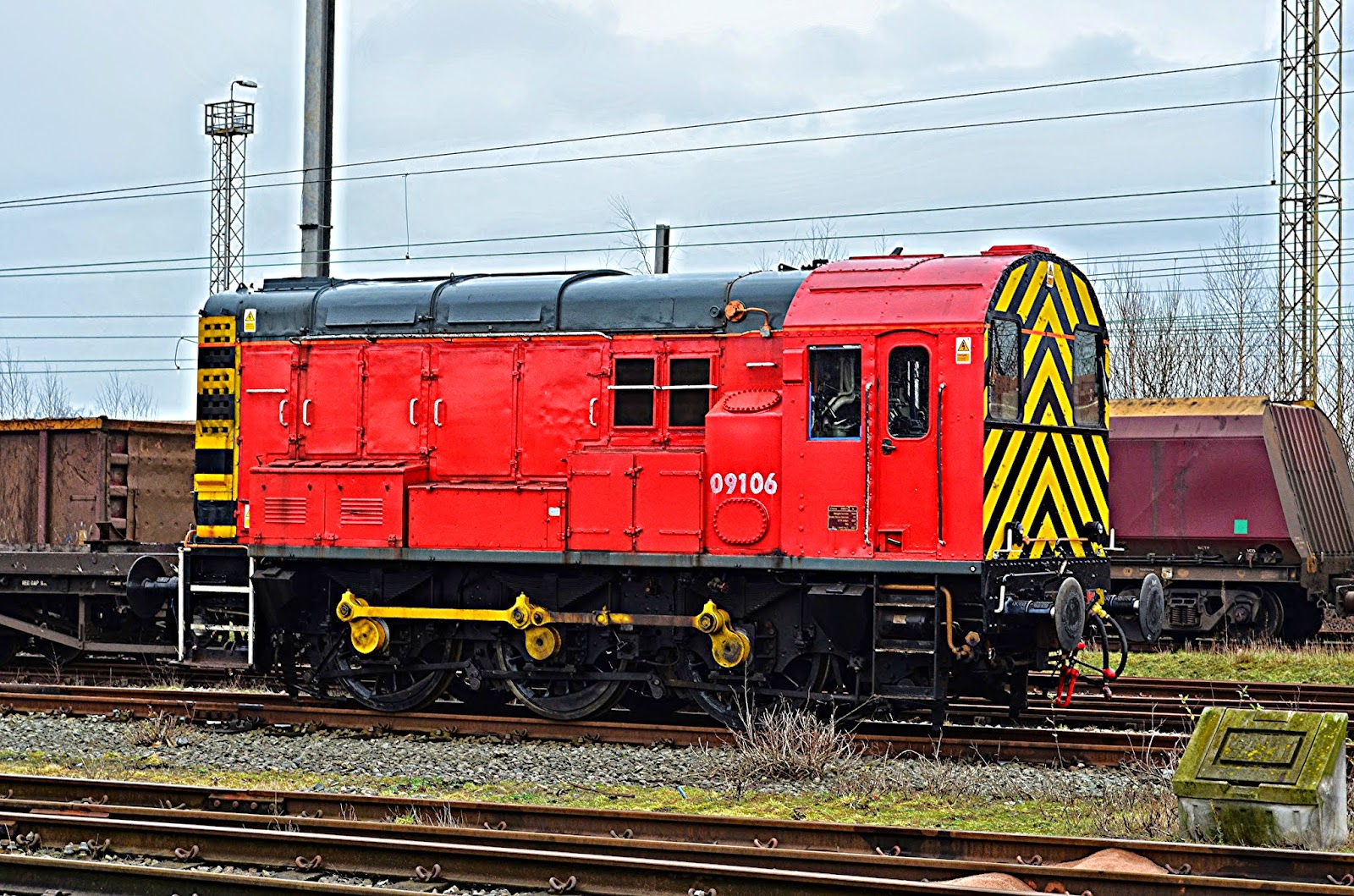 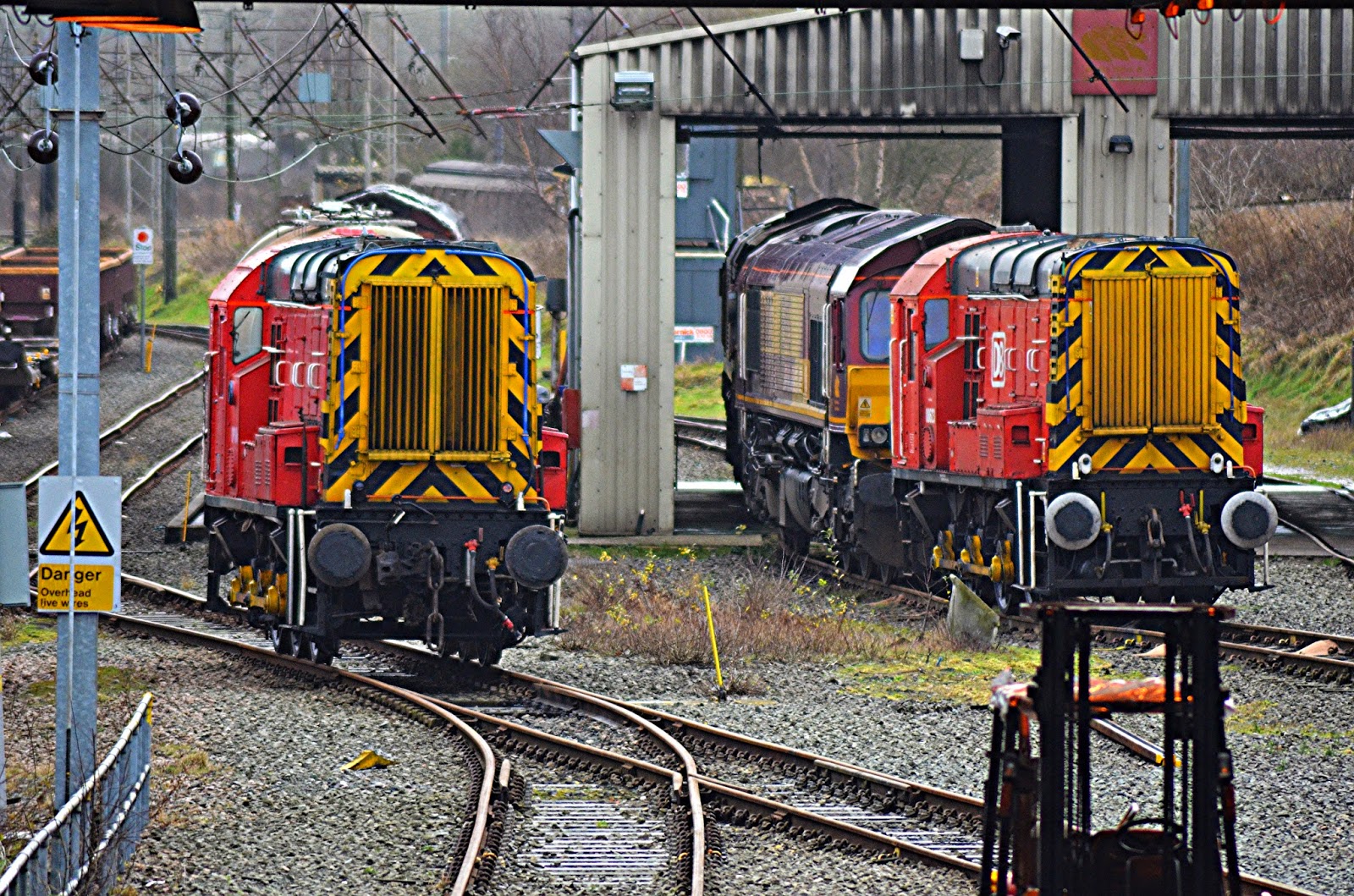 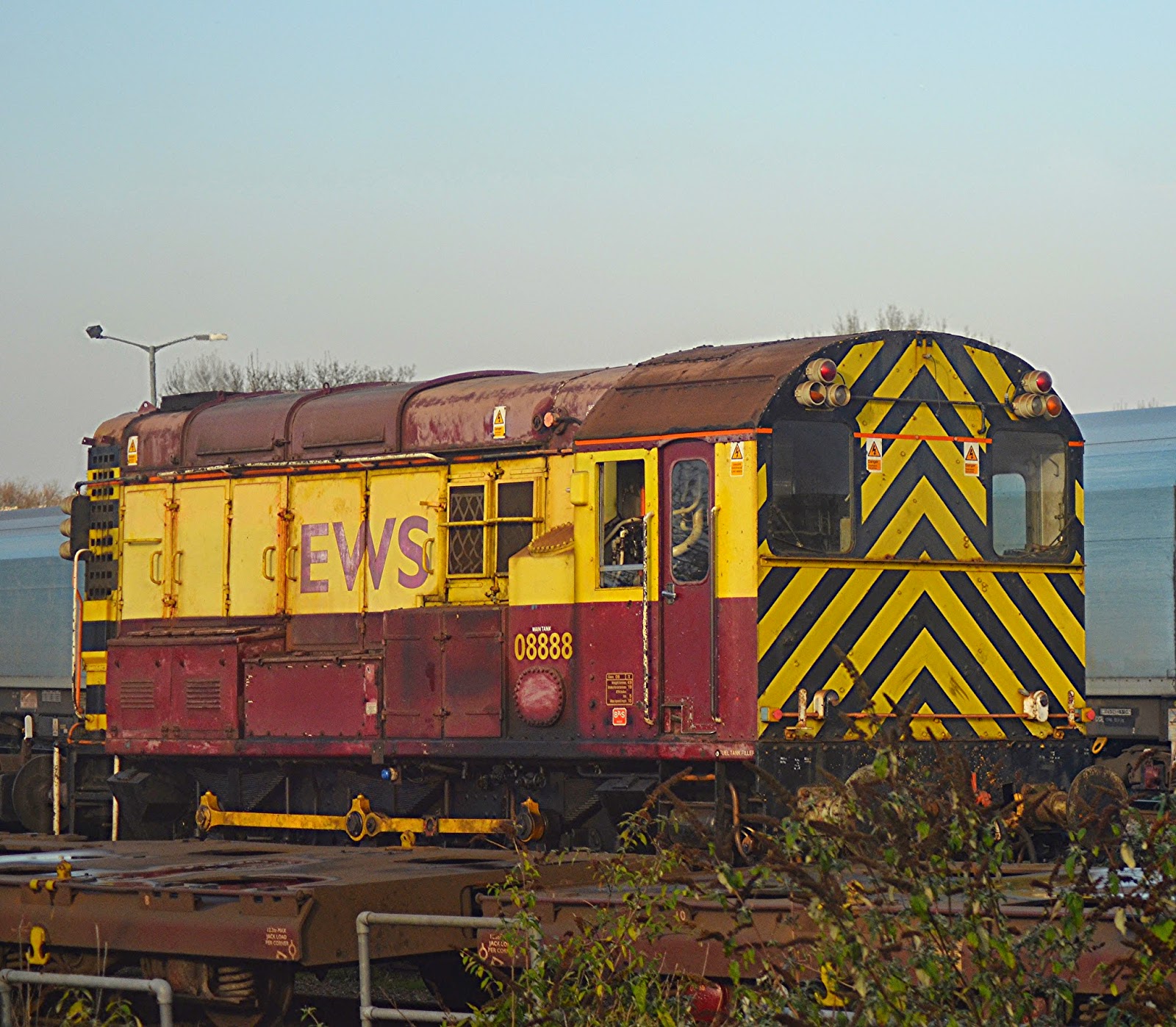