The Run-down of the DB Schenker Class 92 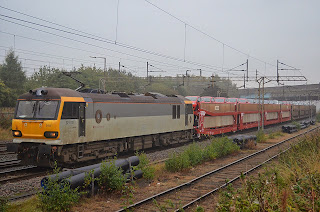 I've always liked the Class 92's. These ridiculously powerful machines resemble an electric version of one of my favourite types of diesel locomotives, the Class 60. The one problem I've encountered however is that whenever I've googled 'Class 92' I tend to get a lot of pictures of Nicky Butt and the Neville brothers in the search results!! As a Liverpool fan, this is far from desired! The past twelve months have been an interesting time for the UK Class 92. Currently operated by DB Schenker and GBRf, these fleets have had contrasting fortunes. Whilst GBRf have been activating several stored examples, some of which had been in long term storage, DB have gradually run down their fleet. 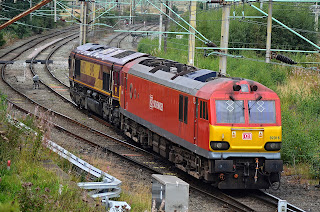 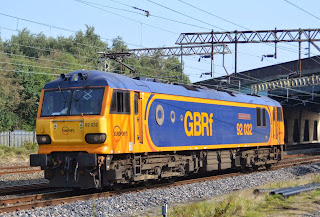 As the traction provider for the Serco Caledonian sleeper franchise, GBRf have opted for Class 92's for the electric portions of these trains. This has seen four locos, 92014, 92018, 92023 and 92033 put through a substantial rebuild. In addition, GBRf's 92038 has been repainted in to Serco colours but has not been overhauled, standing out as it has retained its Crewe EMD depot plaques and Chunnel 'Polo mints' on the body sides. Other Class 92's from the GBRf general freight pool will also be used in addition when required, indeed 92044 has already seen some use. 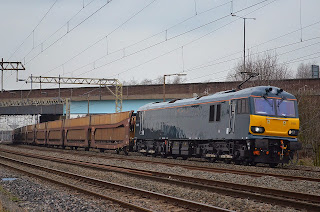 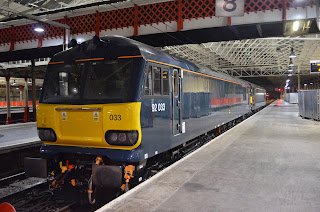 Over on the DB side of things, the fleet has been trimmed down to just seven active locos. DRS had been hiring locos for intermodal turns but this agreement was ended in early 2015. In the past couple of years DB have exported locos to Eastern Europe to their start up operations in Bulgaria and Romania. The locos expected so far are;

Currently being prepared for export at Crewe EMD are;

So where does this leave the remaining Class 92's? Well the fleet is likely to stay at or around the size it is as present. They are still required for all Channel Tunnel workings between Dollands Moor and Calais Frethun. The locos were designed specifically for the Channel Tunnel with a lot of the electrical systems duplicated to ensure that a loco could continue in the Tunnel in all but the most serious type of failure. This has also led to the Class being very expensive to run and maintain with the operating cost of a single 92 to be more than that of a pair of Class 90's for example. This has seen DB replace the 92's with pairs of 90's over the past couple of months. With the loss of the sleeper contract, DB had a number of spare 90's available. Workings from Mossend, Carlisle, Warrington, Daventry and Wembley have all moved over to double skodas in recent weeks. Indeed it is rare to see a 92 north of Daventry these days, besides for maintenance at Crewe. Most of the active DB 92's also have signalling for the HS1 line in Kent which also currently makes them indispensable completely.

Still in traffic in the UK are; 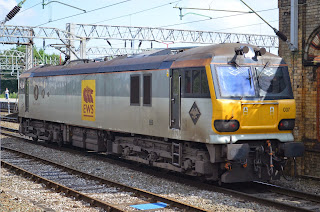 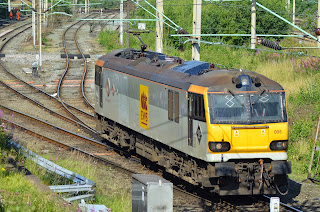 I plan on travelling over to Eastern Europe to see these locos in action, as well as the Class 56, 86 and 87's operating in Hungary, Romania and Bulgaria later this year. Whilst it is sad to see a Class that has never really been used to it's true potential in the UK being exported, it is pleasing to know that these locos might finally get the chance to realise it. Indeed Bulgaria in particular seems to be quite taken with them.

In the meantime, I'm more than happy with double 90's.. 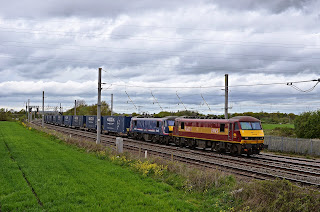 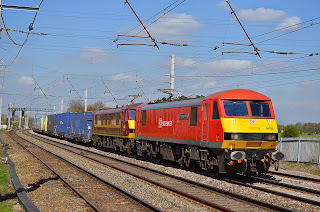